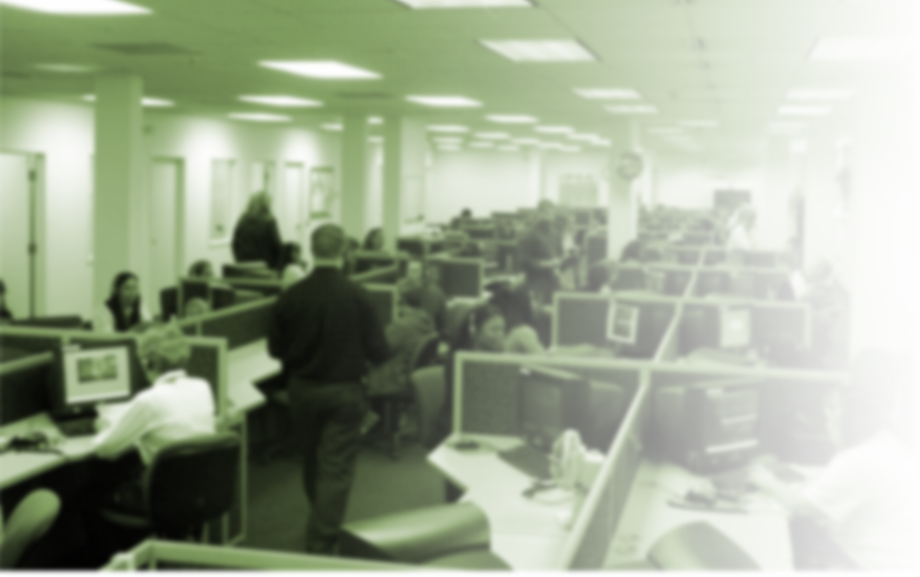 Are you a fencing expert? 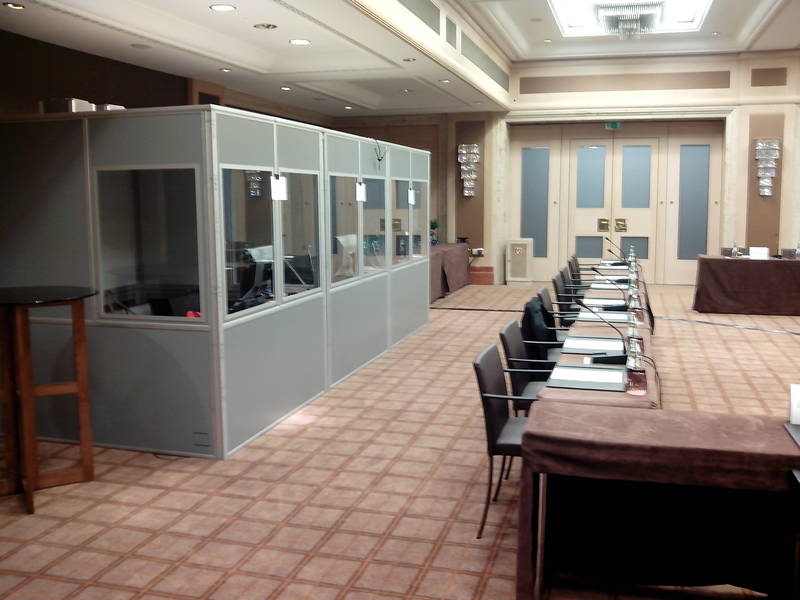 On 16th September 2016, the board of the International Fencing Federation FIE (Fédération Internationale d’Éscrime) held a meeting in Rottach-Egern.

Six simultaneous interpreters were appointed for this event, two for each of the following language combinations: Russian-English, French-English, and Spanish-English. We also provided three interpreters’ booths.

What made this event special is the relay interpreting mode: The participants speaking in Russian had to be interpreted by one booth into English and then by the other booths from English into Spanish and French. So it was vital to interpret as precisely as possible to make sure that all participants receive the same information and nothing was lost in translation. 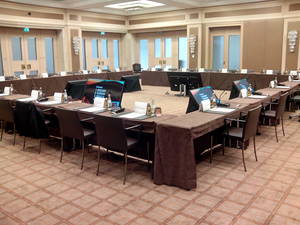 Following a successful meeting, our customer thanked us for the interpreting services on behalf of all 30 participants: “We couldn’t have done this without you!”